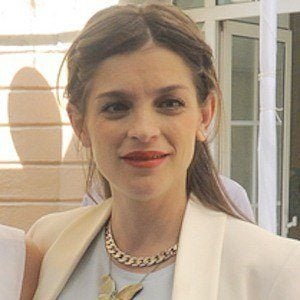 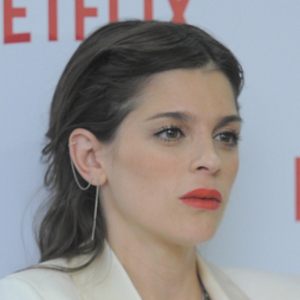 She studied at the London Academy of Music and Dramatic Arts and the Desmond Jones School. She made her first TV appearance in 2000.

She provided the voice of Rata Maruca and Sirena Lupe in the movie El Santos vs la Tetona Mendoza. She's also acted in theatre.

She has a daughter named Juliana with musician Enrique Rangel, whom she married in 2017.

She starred alongside Ludwika Paleta in La Querida del Centauro.

Irene Azuela Is A Member Of