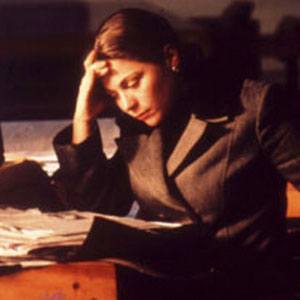 Famous for her award-winning role as Maria Joaquina Villaseñor in the late 1980s Mexican telenovela Carrusel, this popular actress received a second TVyNovela Award for her role in María la del Barrio.

The daughter of Polish violinist and television composer Zbigniew Paleta, she was born in Poland and raised primarily in Mexico (where her father wrote music for Spanish-language telenovelas).

From 2007 until 2008, she starred in the Televisa series Palabra De Mujer.

Her marriage to actor Plutarco Haza lasted from 1997 until 2008 and resulted in a son named Nicolas. She later married Emiliano Salinas, the son of Mexican President Carlos Salinas de Gortari.

She co-starred with Michelle Vieth in the 2001 telenovela Amigas y Rivales.

Ludwika Paleta Is A Member Of