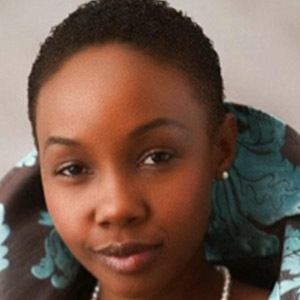 Entrepreneur and activist who is known for being both the founder and executive director of the company Frontline Porter Novelli. She is also known for having launched the NGO Tanzania Women of Achievement program which helped enable women to contribute in social, political, and economic ways to Tanzania.

She attended the University of Dar-es-Salaam. She graduated with her degree in International Relations and Public Administration. She then started working as a broadcast producer for East Africa Television and IPP Media before founding Frontline Porter Novelli, or FPN in 2006.

She attended the UN General Assembly Health and Young Girl's Empowerment Forums as a diplomat in 2014.

She married Daniel Yona Jr. and together they had three sons named Zion, Ethan, and Axel.

She shared a photo with fellow activist and television host Basetsana Kumalo to her Instagram in November of 2018.

Irene Kiwia Is A Member Of