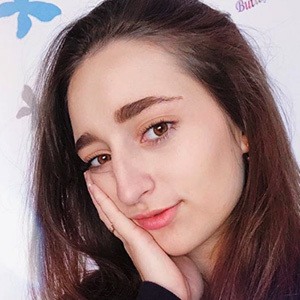 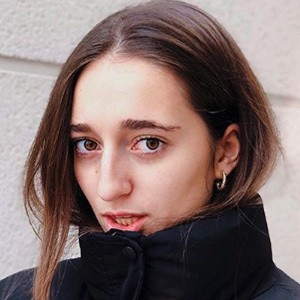 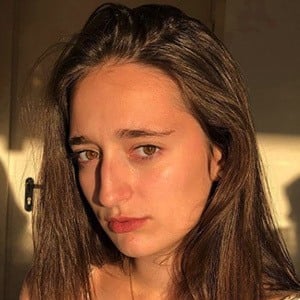 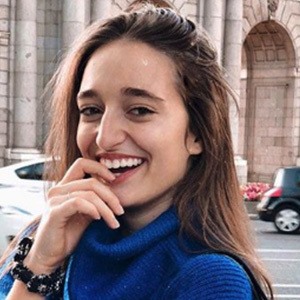 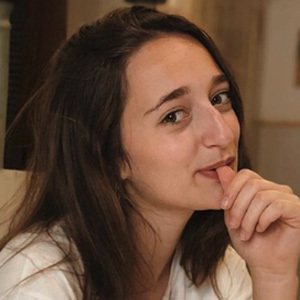 Spanish YouTuber who has won legions of fans with her self-titled beauty, fashion and vlog channel. Her channel has attracted more than 160,000 subscribers so far.

She has made collaboration videos with fellow Spanish YouTuber Rebeca Stones, also known as Eclipse939898.

Irene Rain Is A Member Of