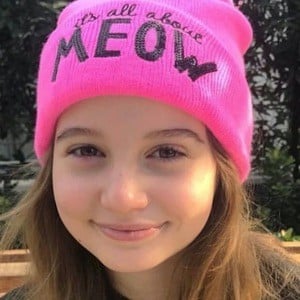 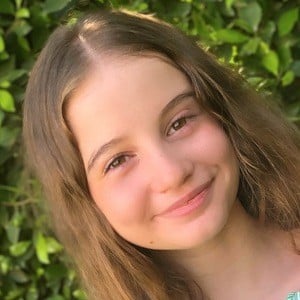 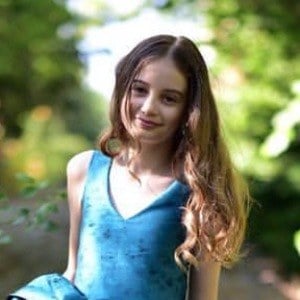 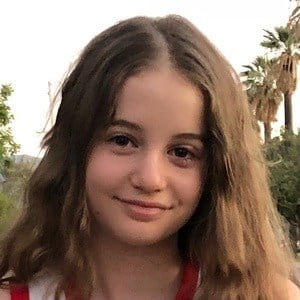 Known on YouTube as Irina's Vlogs, she has earned more than 340,000 subscribers creating daily vlogs, challenges, comedy, and slime videos. She'd later gain a presence on Tik Tok as irinacookie with over 120,000 followers.

She created her YouTube channel in November 2016, though it wasn't until February 2017 that she posted her first video, "Q&A (kinda)."

One of her most popular videos "COLECTIA MEA DE SLIME!," has over 1 million views.

Her mother is model Monica Gabor and her father is Irinel Columbeanu.

In October 2017, she met and posted an Instagram photo with singer Antonia Iacobescu.

Irina Columbeanu Is A Member Of