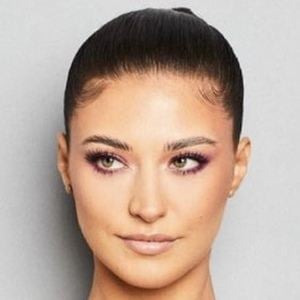 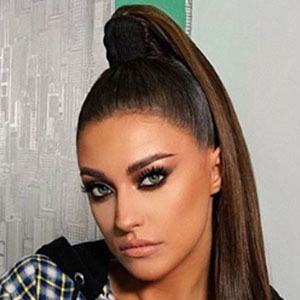 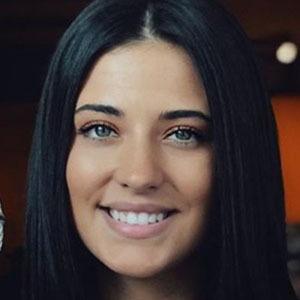 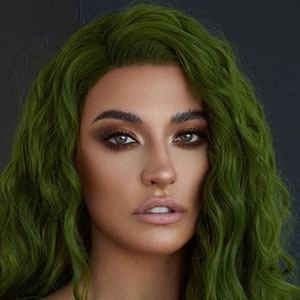 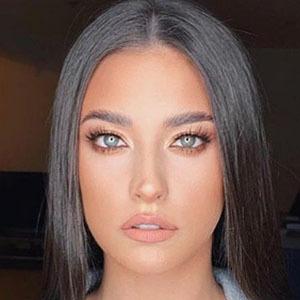 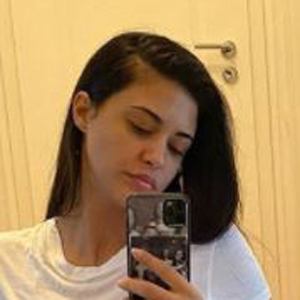 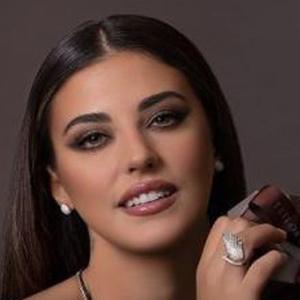 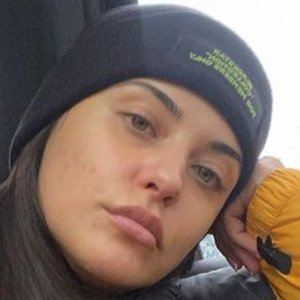 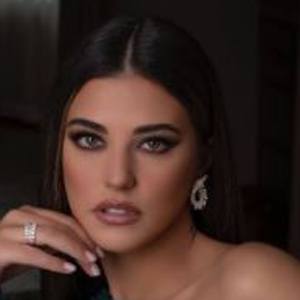 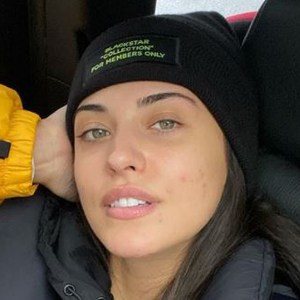 Romanian model for the Ford modeling agency who has also worked as a solo singer, releasing the single "Roses on Fire" in 2009. She also released her own clothing line called MOJA.

She began singing at the age of ten.

She was the singer of the 2010 song "Morena" from the album of the same name.

In 2010, she had a daughter named Maya Rosaria Casstellano with her husband Vincenzo Castellano. The couple divorced in 2011. She then began dating Alex Velea and together they have two sons: Dominic and Akim.

Antonia Iacobescu Is A Member Of