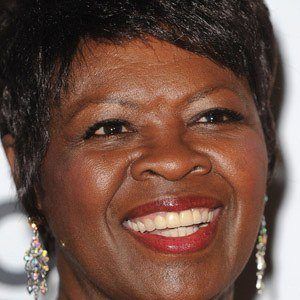 Known as the Soul Queen of New Orleans, she is a celebrated artist who won the Grammy Award for Best Contemporary Blues Album in 2007 for After the Rain.

She began singing when she was thirteen years old. Some of her earliest gigs were with bandleader Tommy Ridgley.

She has been featured on the HBO drama series Treme.

She married Emile Jackson in 1960.

Her song "Anyone Who Knows What Love Is" was co-written by Randy Newman early in his career.

Irma Thomas Is A Member Of