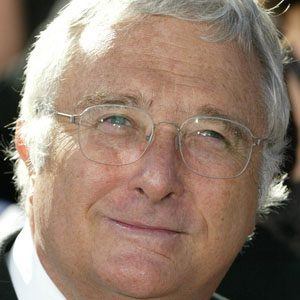 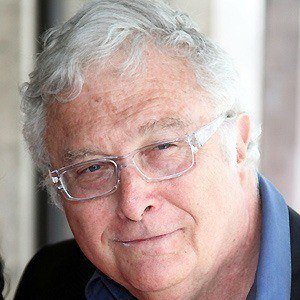 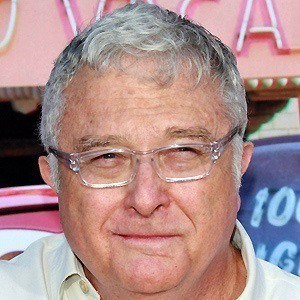 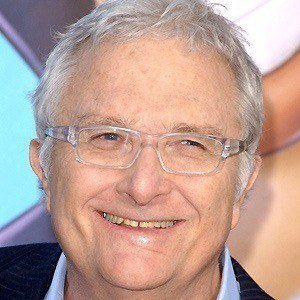 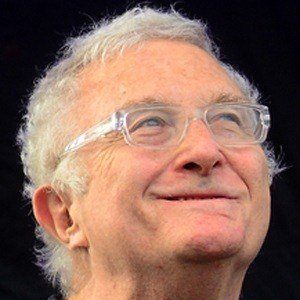 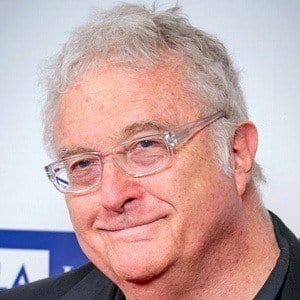 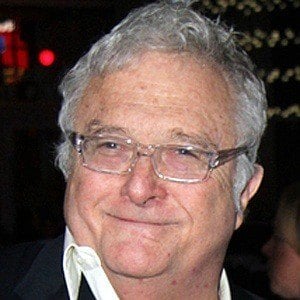 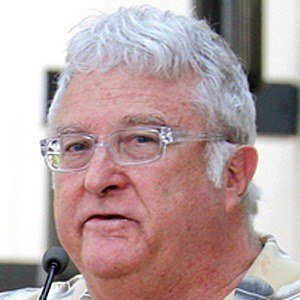 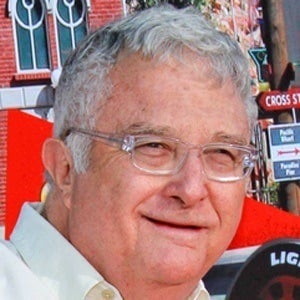 Singer-songwriter and composer best known for his collaborations with Disney/Pixar. His film scores include Toy Story, Cars, The Princess and the Frog, and James and the Giant Peach. He has been nominated for twenty Academy Awards, winning two.

He attended University High School, which funneled him into UCLA. He did not graduate from UCLA, however.

Ray Charles was his greatest musical influence growing up.

Randy Newman Is A Member Of