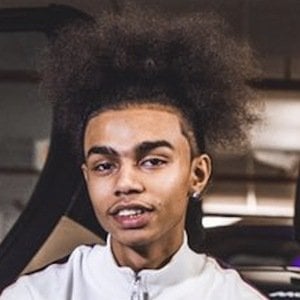 Canadian gamer most famous for playing games in the NBA 2K series. He compiles a variety of gameplay footage on his YouTube channel, which currently has more than 700,000 subscribers.

He uploaded his first video, a Call of Duty video, in March 2012.

He has been known to stream on Twitch under the name irunyhu.

He is from Toronto, Canada. He has a younger sister and older brother.

He and NoLimitShawn are both popular NBA 2k players on YouTube.

iRunYew Is A Member Of