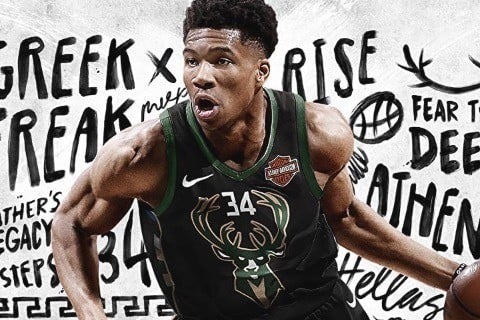 Video game series released yearly that focuses on the NBA, allowing users to play single games, seasons or create their own players.

The 2003 release of the series, which was titled ESPN NBA Basketball, was the first to introduce career mode where users could create their own players to guide through the competitive basketball world.