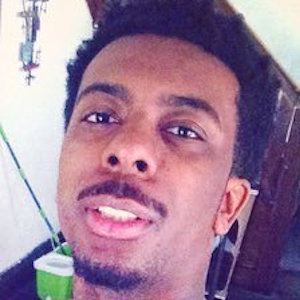 NBA 2K gamer on YouTube with more than 130,000 subscribers. He publishes tips and tricks from the game in addition to various gameplay.

He launched his YouTube channel in September of 2015 with his first video being "NBA 2K16 MYPARK - 15 Points @ Sunset Beach | Giving Buckets Out." His first video to go viral was "I BEAT KYRIE IRVING AND JR SMITH NBA 2K16 MY PARK," posted in December 2015.

Several of his most watched videos are from the My Park format of gameplay from NBA 2K.

He is a fan of New Orleans Pelicans basketball.

He and Alfredo Villa are both NBA 2K gamers.

NoLimitShawn Is A Member Of