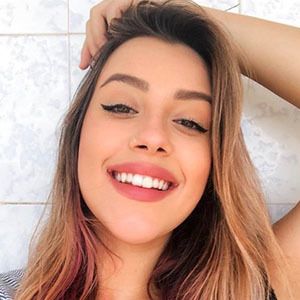 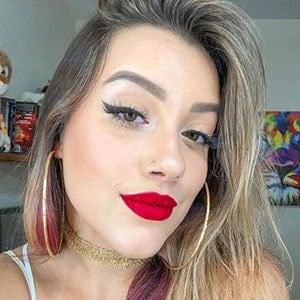 Singer and guitarist who has become a hugely popular artist on YouTube, where her renditions of songs by Brazilian artists like Matheus & Kauan, Felipe Araújo and Gusttavo Lima have been viewed more than 21 million times. She has also released her own original music.

She spent much of her childhood in Canada, where she began singing and playing guitar at age 6. She also lived in Qatar, Kuwait and the United Arab Emirates.

She has performed live at venues like the Woods BH night club in Brazil.

Her father's name is Rubio.

Her cover of Gustavo Mioto's "Anti-Amor" is one of her most popular.

Isa Guerra Is A Member Of