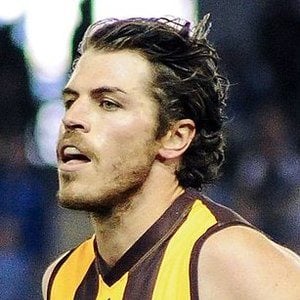 As a child, he began playing football with the Farrer Football League before moving to the Riverina Football Netball League at the age of thirteen.

He studied sports management at University of Ballarat while he played for the Ballarat Football League.

He was born in Young, New South Wales, Australia. He has often featured his girlfriend Candice Quinlan on his Instagram.

He has played alongside Jack Gunston as a member of the Hawthorn Football Club.

Isaac Smith Is A Member Of