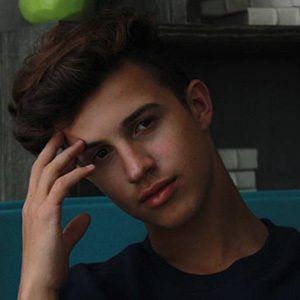 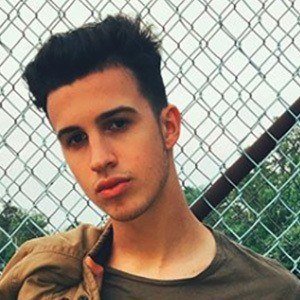 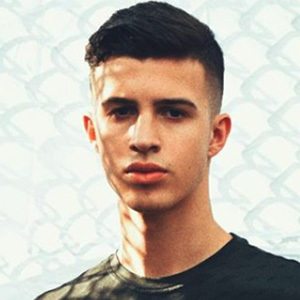 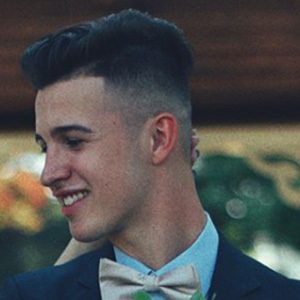 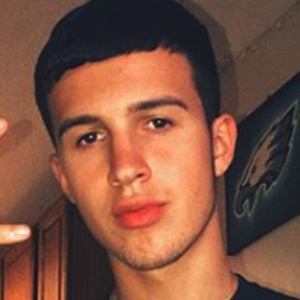 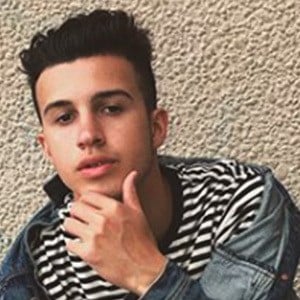 Avid social media user who became best known for his lip-sync videos on the app TikTok where he has earned more than 410,000 fans.

He first started using social media actively in mid-2014, but Musical.ly did not arrive until 2015.

He has a younger sister named Isabella. He is close with his cousins and posts frequently about them on his Instagram.

Isaac Noah Vazquez Is A Member Of