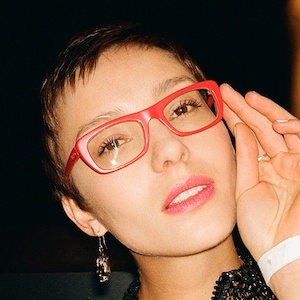 Brazilian model who is represented by Joy Model and Model Management. She has 140,000 followers on Instagram.

Her first Instagram post was on January 8, 2012, and was a selfie of her wearing a carnival mask. The caption read "Dede Magica".

She runs a self-titled YouTube channel where she uploads vlogs covering recipes, fashion and travel.

She has three siblings, Ana Hickmann, Fernanda and John. She and her partner have been together since 2016. In January 2018 they announced that they were expecting a child.

She modeled with Pablo Morais in 2013 for Glamor Brazil.

Isabel Hickmann Is A Member Of