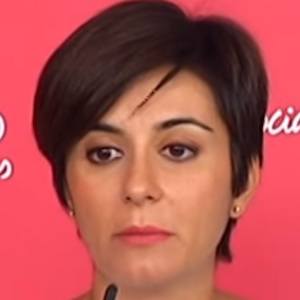 Politician who became a senator in the Spanish parliament at the age of 22, the youngest in the country's history. In 2011, she became a parliamentary deputy, representing Ciudad Real.

She attended Universidad de Castilla-La Mancha, where she studied law. She graduated in 2004, the same year she was elected to the senate.

She grew up in Abenójar, Ciudad Real.

She and Pedro Sanchez have both served the PSOE during their time in government.

Isabel Rodríguez García Is A Member Of