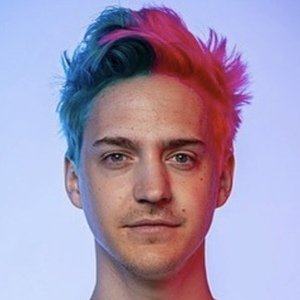 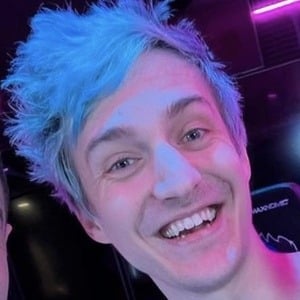 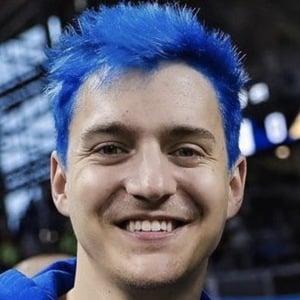 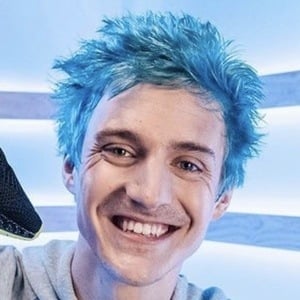 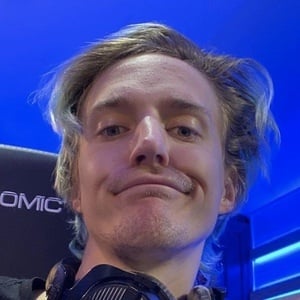 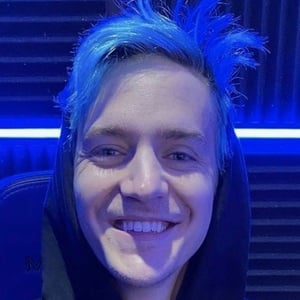 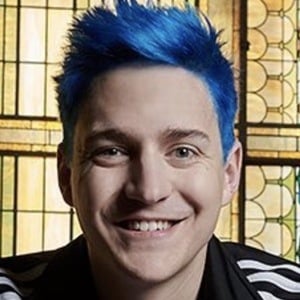 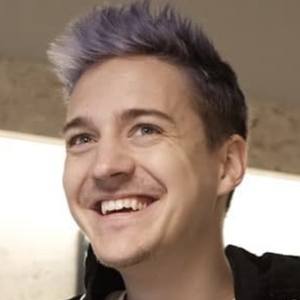 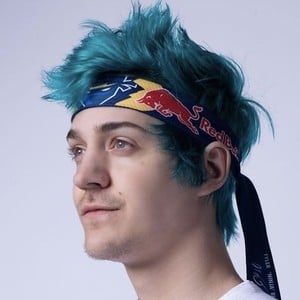 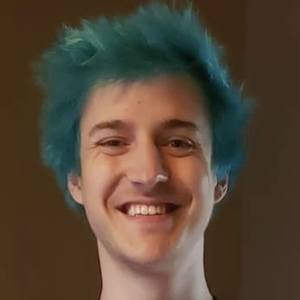 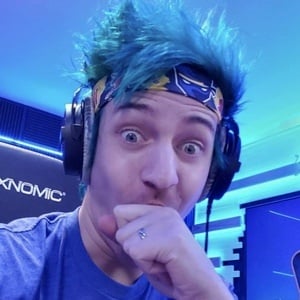 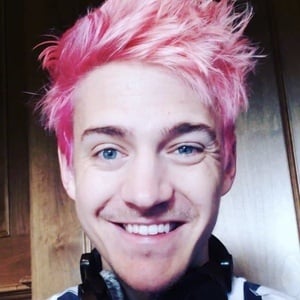 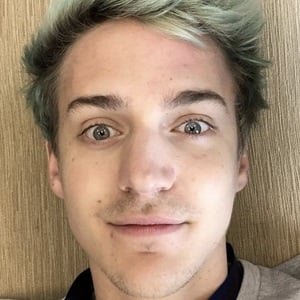 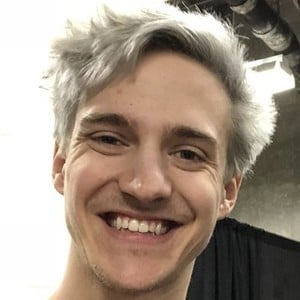 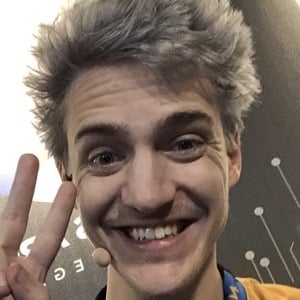 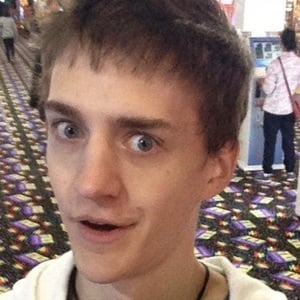 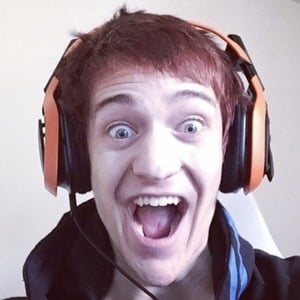 Professional Fortnite player who gained fame while competing in major gaming tournaments and streaming his gameplay online. He has over 17 million followers on his Twitch channel. He also posts a range of Fortnite content as well as the occasional vlog to his Ninja YouTube channel, which has over 23 million subscribers.

He was working at the restaurant Noodles and Company for about three years while in high school. After high school, his gaming career took off.

He did a Twitch stream with Drake in 2018 that had over 500,000 live viewers. His Twitch channel was the most-watched channel on the platform in 2018. He signed an exclusive streaming deal with Mixer in 2019 and streamed on the platform until it shut down in mid-2020. He then signed a multi-year exclusively streaming deal with Twitch. He competed on the second season of the reality series The Masked Singer, performing as the character Ice Cream.

He was born in Taylor, Michigan, and his real name is Tyler Blevins. He has a brother named Chris. He married his longtime girlfriend and fellow Twitch streamer Jessica Goch in 2017.

He had the opportunity to appear on stage at a Marshmello concert in April 2017 and posted several pictures and videos of the occasion to his Instagram account. In September 2018, he became the first gamer to appear on the cover of ESPN magazine.

Ninja Is A Member Of

Fortnite
Among Us
Halo
Young Fame