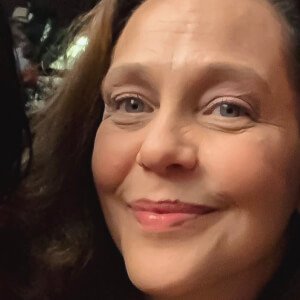 Brazilian actress who is best recognized for her many appearances in both television and feature films. She is recognized for playing the character Lucia Guerra in the 1993 series Sonho Meu as well as appearing in the feature film Como Ser Solteiro.

She began her acting career in television. In 1971, she debuted on the series Caso Especial. He feature film debut occurred in 1976 when she starred in Ninguem Segura Essas Mulheres. She then went on to star in several theatrical productions before returning back to television.

She is known for having appeared as a guest on several talk shows and entertainment series including Altas Horas and Mundo VIP.

She married Carlos Thire in 2002 and together they had four children.

She starred alongside Sergio Guizé and Debora Nascimento in the 2016 television series Eta Mundo Bom!.

Isabela Garcia Is A Member Of