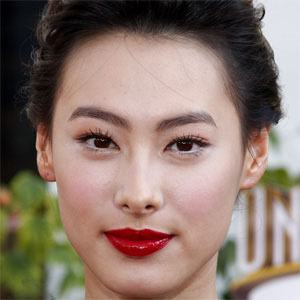 Asian film star who won her first Hong Kong Film Best Actress Award for her role in the 2007 film Isabella.

She pursued a modeling career with the Emperor Entertainment Group when she was 13 years old.

She earned two Best Supporting Actress awards for her role in the 2007 drama Diary.

She had her first American film role opposite Jet Li in the 2008 action-adventure flick The Mummy: Tomb of the Dragon Emperor.

Isabella Leong Is A Member Of