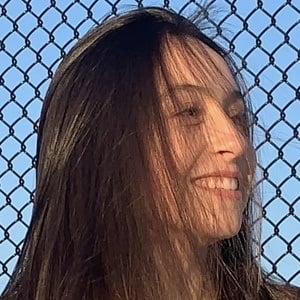 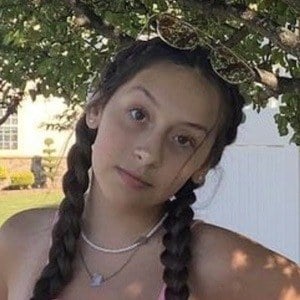 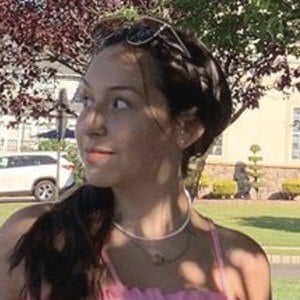 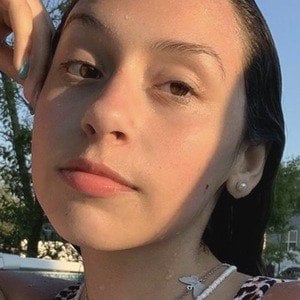 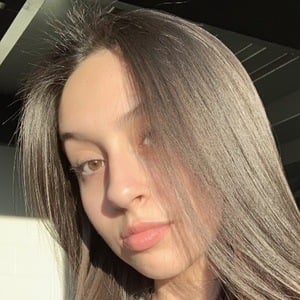 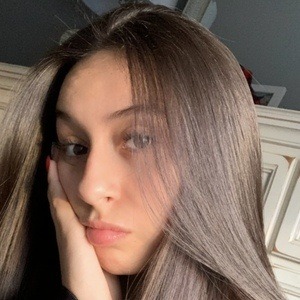 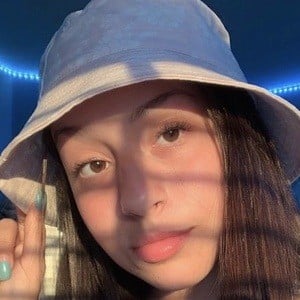 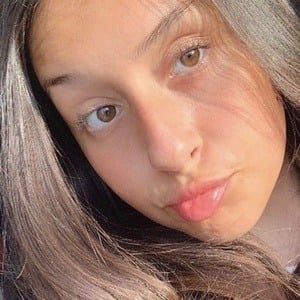 Following in her brother's footsteps, she launched her own self-titled YouTube channel where she has posted hauls, vlogs, and doll videos.

Her middle name is Antonia. In addition to Dominic, she has a brother named Chad.

Her brother is known his pranks videos such as "PRANK CALLING 'Jacob Sartorius.'"

Isabella Tracy Is A Member Of