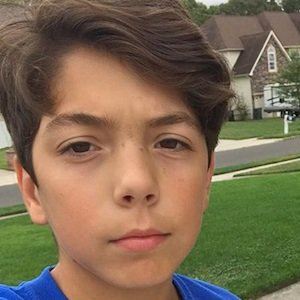 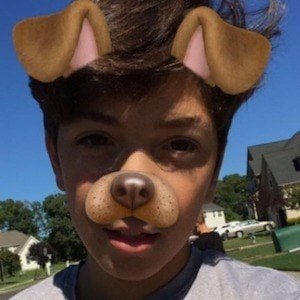 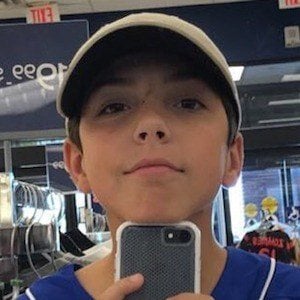 He was making videos in his home 4 years before he created his Sneaker Kid channel.

He has posted several videos commenting on the internet activity of Jacob Sartorius and Rice Gum.

His sister Isabella has been featured in numerous videos on his channel. He has a brother named Chad. He and his girlfriend Katie DiGiacomo started dating in 2020.

He traveled to the home of Jesse Ridgway and had the opportunity to meet him.

Dominic Tracy Is A Member Of