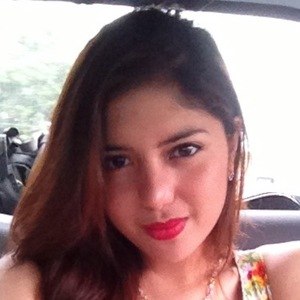 She made her acting debut as Angelina in the TV drama Munting Anghel in 2000.

She won the 2004 FAMAS Award for Best Child Actress for her performance in Magnifico.

She was born and raised in Manila, Philippines.

Isabelle de Leon Is A Member Of