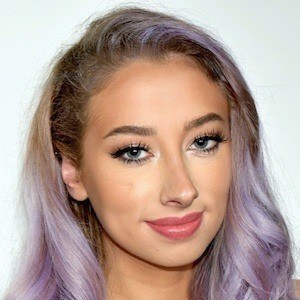 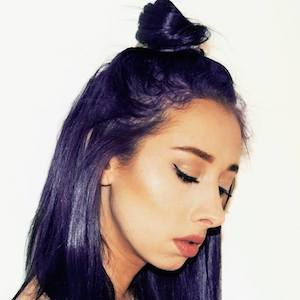 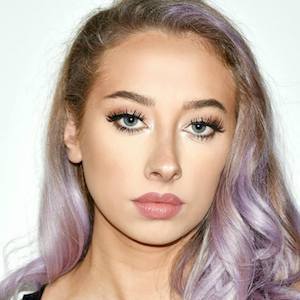 Freelance illustrator and artist who built a fan base by showcasing her work on the photo sharing platform Instagram. Her work often featured princesses and other characters inspired by classic Walt Disney animation.

She studied at Moore College of Art & Design and received her BFA in illustration in 2016.

In late 2016 she explored a color study of the animated feature Moana.

She has sisters named Carrie, Kelly, and Michaela.

Isabelle Staub Is A Member Of