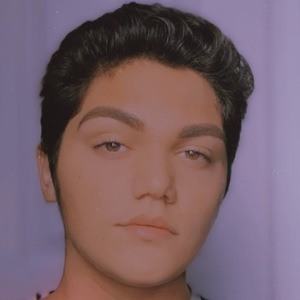 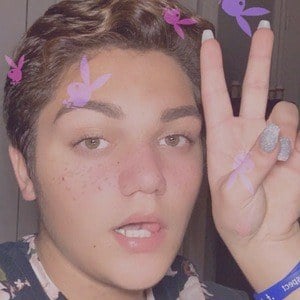 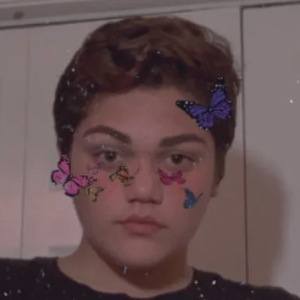 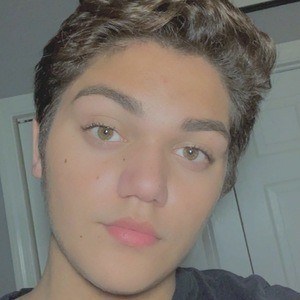 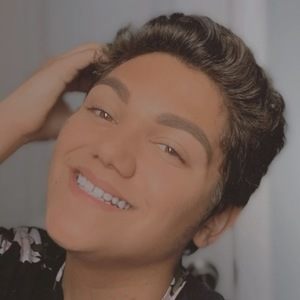 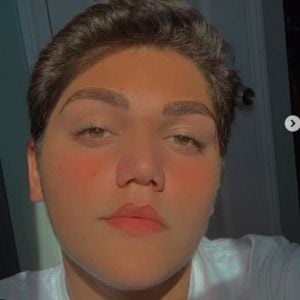 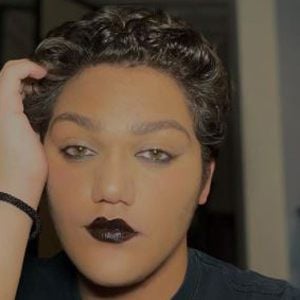 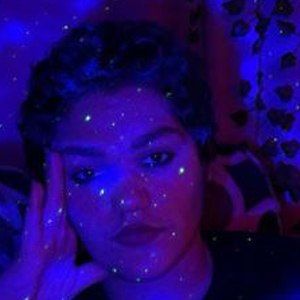 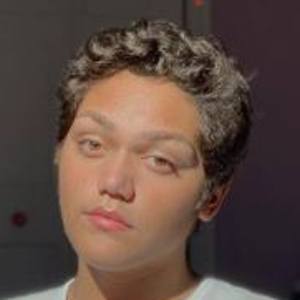 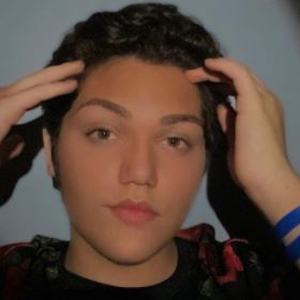 American TikTok star who is best known for his lifestyle, dance, and meme-related video clip content. He often stars in his original TikTok videos alongside his close group of friends.

He first posted to his TikTok page in early 2016, but didn't find a substantial following until 2019.

He often dyes his hair a multitude of colors including red and purple. He has been an outspoken member of the LGBTQ community. He has received over 100,000 followers to his popular TikTok feed.

He was born and raised in Fall River, Massachusetts.

Isaiah Carbone Is A Member Of