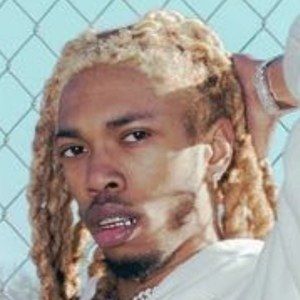 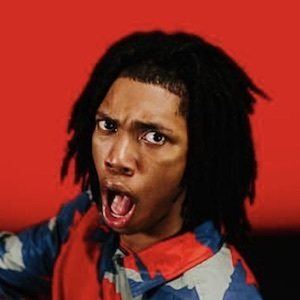 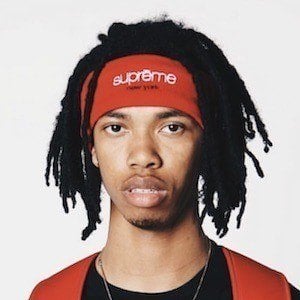 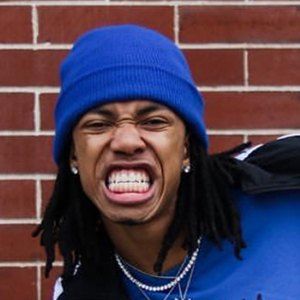 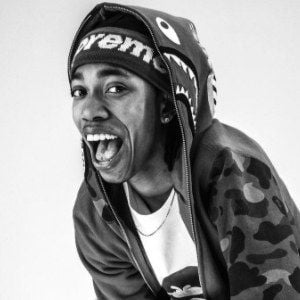 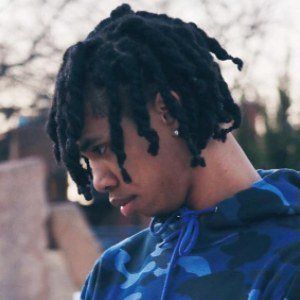 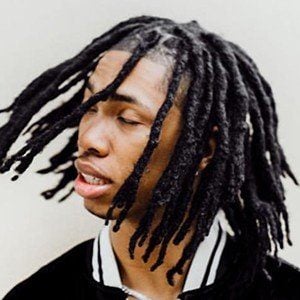 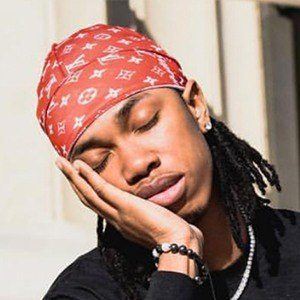 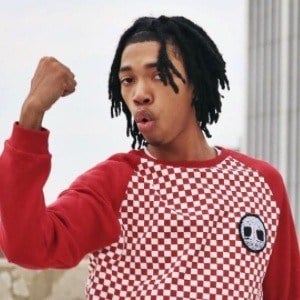 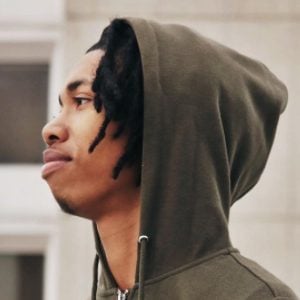 Social media star most known for the dance and choreography videos posted to his Instagram account ZaeHD. He's been a background dancer for the rapper Future, who he's also toured with.

He started dancing at the age of eight, doing primarily Michael Jackson impersonations. In 2014, he started posting his dancing on social media and followers quickly began rolling in.

His real name is Isaiah Holt. He hails from Arkansas; he grew up on the west side of Little Rock. He has two older brothers and one older sister. He has been dating someone named Ashley.

He has collaborated with fellow internet sensations Jazmine Hood, YvngQuan and Denzel Harris.

ZaeHD Is A Member Of