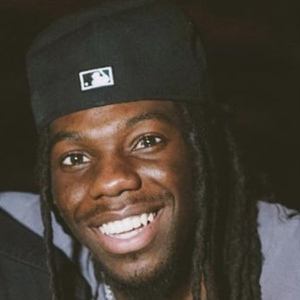 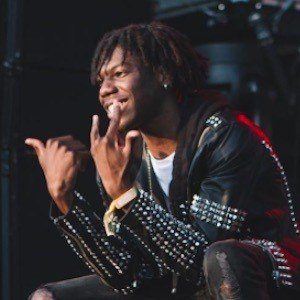 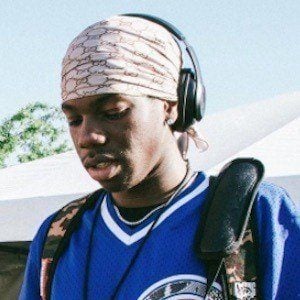 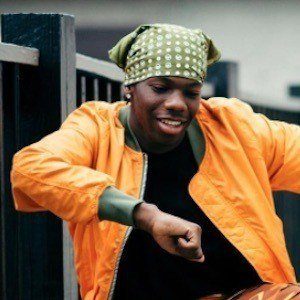 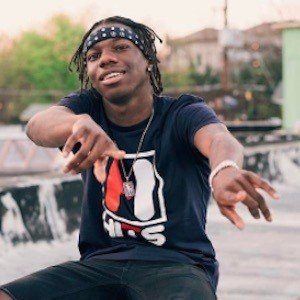 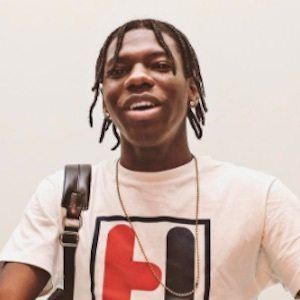 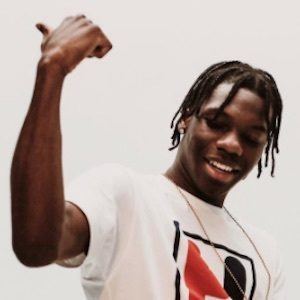 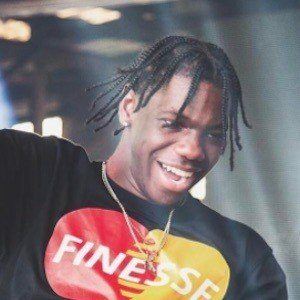 Instagram sensation and former Vine personality who is known as a member of the hip-hop collective Tha Krew. He has more than 550,000 Instagram followers. He is known for his viral dance videos and for being a music producer for rapper ZaeHD.

He is joined by King Cinco and Mr. Hotspot in Tha Krew.

YvngQuan Is A Member Of