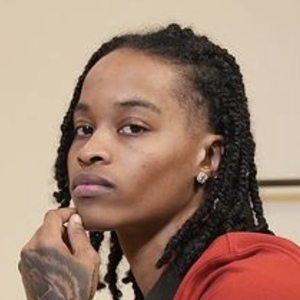 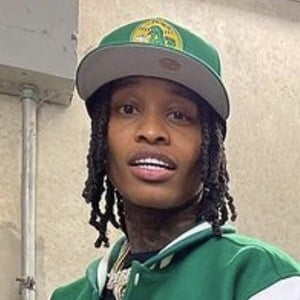 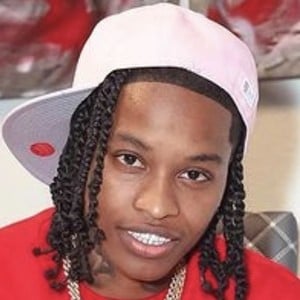 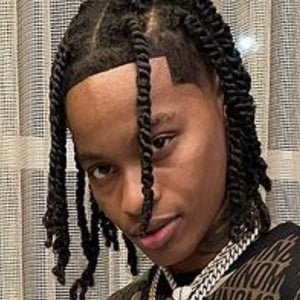 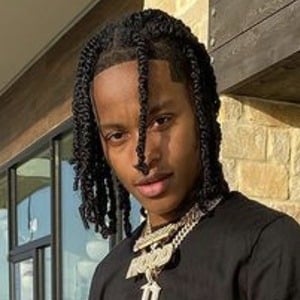 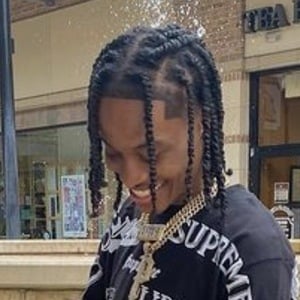 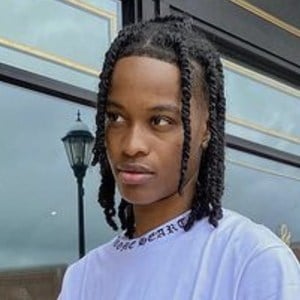 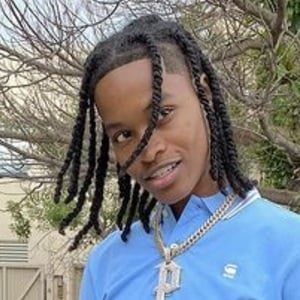 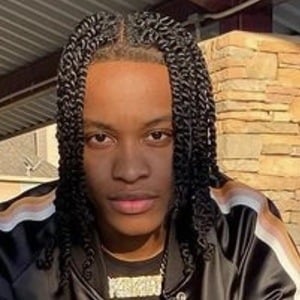 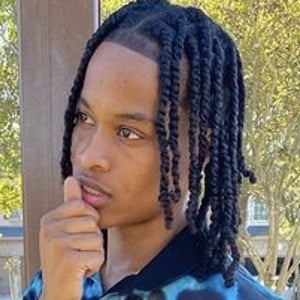 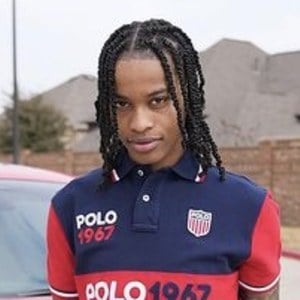 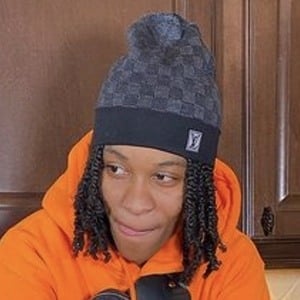 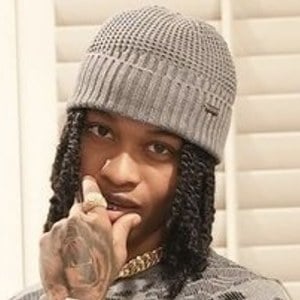 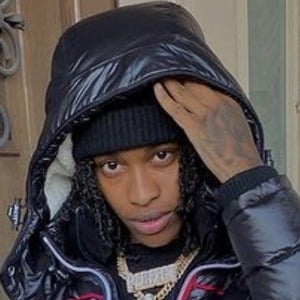 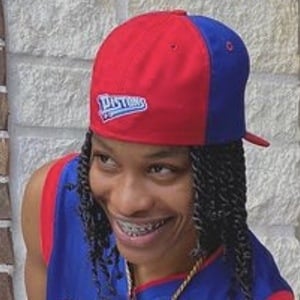 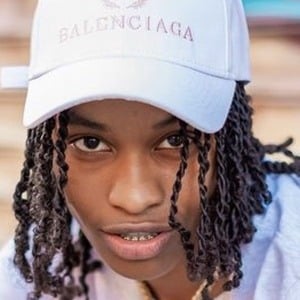 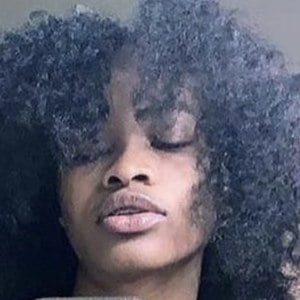 Runs the popular YouTube channel Lil Perfect, where she routinely posts comedic videos and pranks for more than 3.1 million subscribers. She was a member of the 1 million follower club on Vine.

She posted her first video to Vine, titled "Welcome Loved Ones," on May 4, 2013. Her YouTube channel was formerly called Perfectlaughs.

She has accumulated more than 2.1 million followers on Instagram with her meme video posts.

She is from Little Rock, Arkansas. She has featured a number of her family members in pranks on her YouTube channel including her mother, father, brother and younger cousin. She dated Tae Caldwell, with whom she collaborated on the YouTube channel Jazz and Tae. She subsequently began dating Itsreallycrystal.

She collaborated with Gary Rojas and Jabbar Hakeem on a Vine video that Hakeem posted called "When Phone Calls Escalate Quickly."

Jazmine Hood Is A Member Of