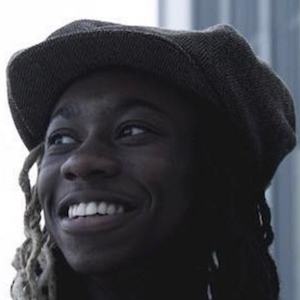 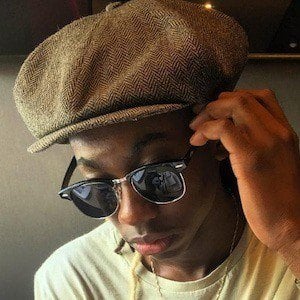 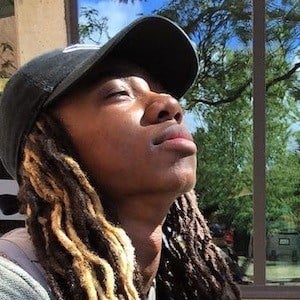 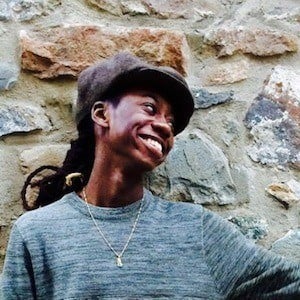 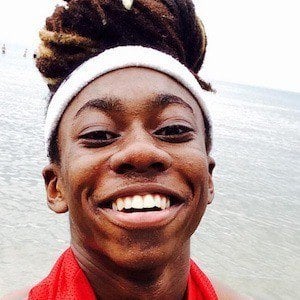 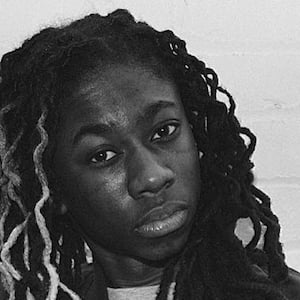 Specializing in both authentic and urban hip hop, he is a dancer who booked the lead role of Henry in the hit series The Next Step for season four. He has performed in productions of Isabelle Dances Into the Spotlight and Backstage as well.

He made dancing his profession when he was nine years old.

In addition to hip hop, he has trained in ballet and modern dance, and studied salsa, jazz, and acro. He danced in the 2015 Pan Am Games opening ceremony in Toronto.

The death of his grandmother in 2013 helped inspire him to share his passion for dancing with the world.

He joined Brittany Raymond in the cast of The Next Step.

Isaiah Peck Is A Member Of