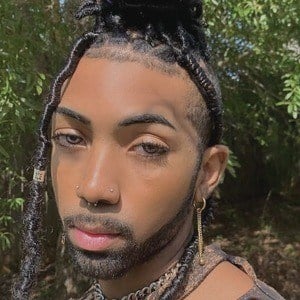 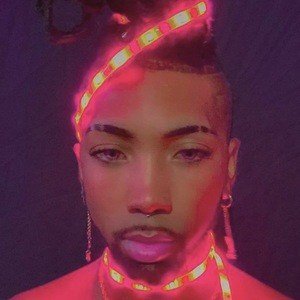 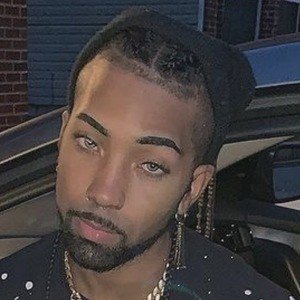 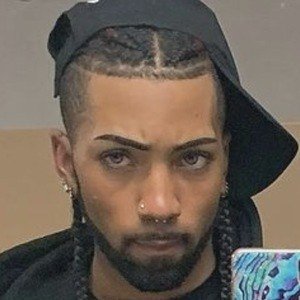 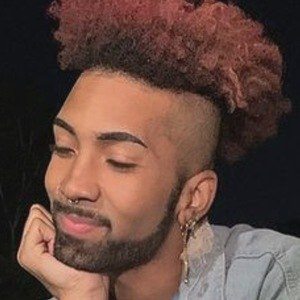 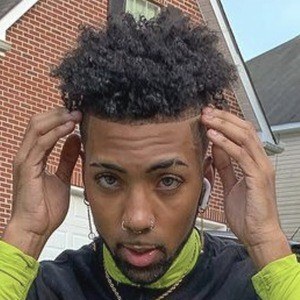 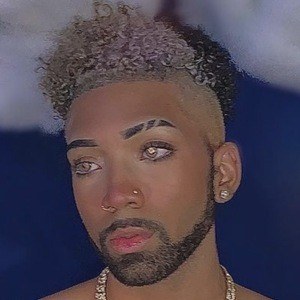 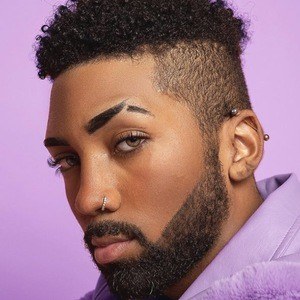 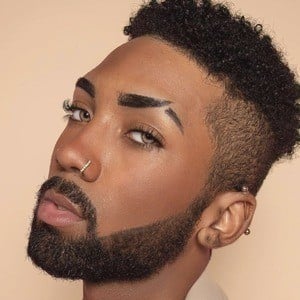 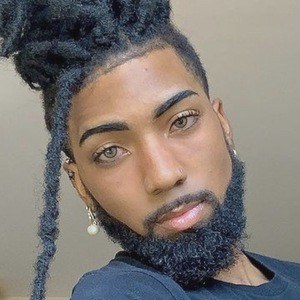 Instagram-famous dancer previously known as Iseenhimaround, whose dancing videos and selfies have earned him a large following on the platform. So far, he has been able to attract more than 80,000 followers to his account.

He grew up in the Atlanta area and first began posting to his Iseenhimaround Instagram account in January 2016.

He has been known to stream on YouNow, where he also goes by iseenhimaround. He also posts relatable videos and aesthetic content to TikTok, earning over 150,000 fans on his rockymorbucks account. He began pursuing fashion in college.

His first name is Robert.

He and Aliya Keo both became famous on Instagram through their dance videos.

Rockymorbucks Is A Member Of