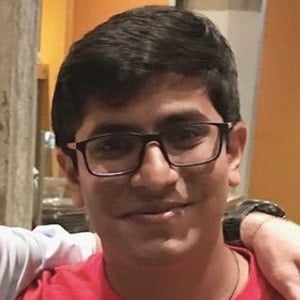 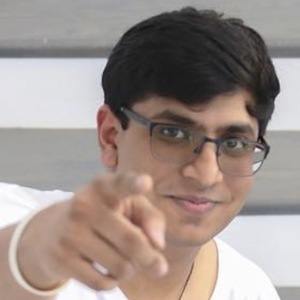 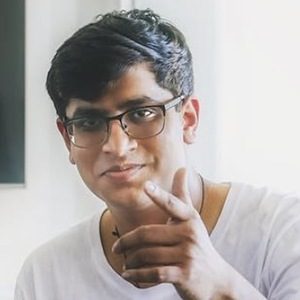 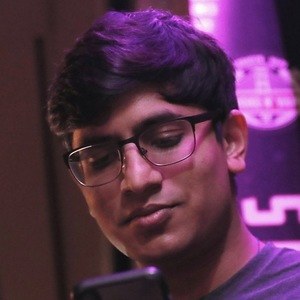 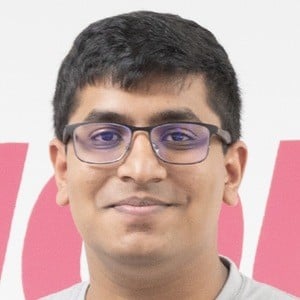 Social media marketer who specializes in branding and connecting companies with influencers. He launched Goel Strategies, an agency that has worked with brands such as PBS, Olive Garden, LinkedIn, and Mark Cuban Companies.

He was a commercial photographer when he was in middle school and early high school, landing clients such as Frito Lays and the Dallas Marathon.

He spoke at the 2019 Youth Collective Summit. He has been partially credited for working with the World Record Egg. He has contributed pieces to the Huffington Post and Entrepreneur Magazine.

He played Fortnite with Trey Smith at an event in 2019. He has worked with Jake Paul and Team 10.

Ishan Goel Is A Member Of