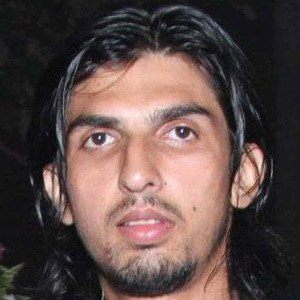 Nicknamed "Lambu" and considered one of the fastest Indian bowlers, he began his domestic career for Delhi in 2006.

He was chosen to join the Indian squad on their tour of South Africa at the age of 18.

He became the fifth youngest player to take one hundred Test wickets in 2011.

He has an older sister named Eva.

He became the first Indian paceman to win the Man of the Series Award in a Test series on Indian soil since Kapil Dev in 1983.

Ishant Sharma Is A Member Of