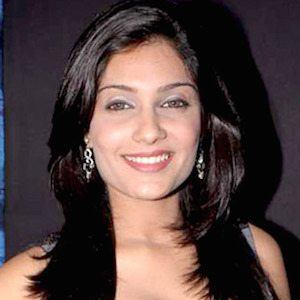 Bollywood actress who has starred in films like Dulha Mil Gaya and Meeruthiya Gangster. She also made television appearances on Kuch Toh Log Kahenge and Shaka Laka Boom Boom.

She earned her first role as Deepali in Sakkarakatti in 2007.

She anchored Dance Indian Dance in season four and founded a dance and martial arts studio in Versova, Mumbai.

She was born in Mumbai. She gained attention for her relationship with Mudassar Khan.

She starred alongside Shah Rukh Khan in the 2010 film Dulha Mil Gaya.

Ishita Sharma Is A Member Of