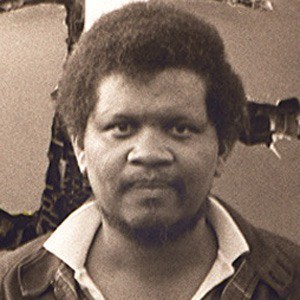 He attended the University of Buffalo. He published his first novel, The Free-Lance Pallbearers, in 1967.

He was a jazz musician as well as a writer, and he played piano for The Ismael Reed Quintet.

He was born in Tennessee, but he grew up in New York. He married Carla Blank.

He was inspired by the literary career of Harlem Renaissance poet Langston Hughes.

Ishmael Reed Is A Member Of