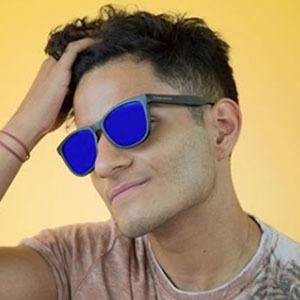 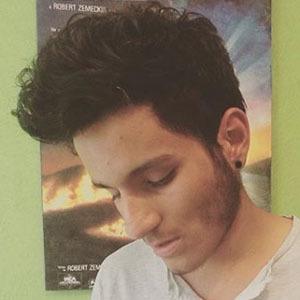 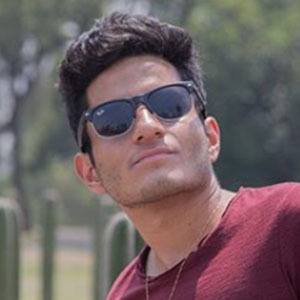 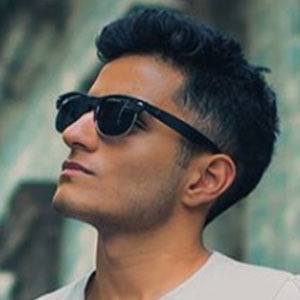 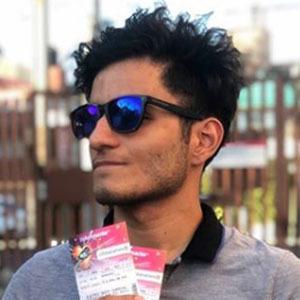 Mexican social media star who has gained fame for his Islas Vlogs YouTube channel. He has earned a massive audience for his on-the-street candid interviews alongside personal story times and adventure vlogs.

His full name is Javier Islas Martínez. His long-time girlfriend's name is Sabri.

He and Abraham Santoyo are both popular Mexican YouTubers famous for their street interviews.

Islas Vlogs Is A Member Of