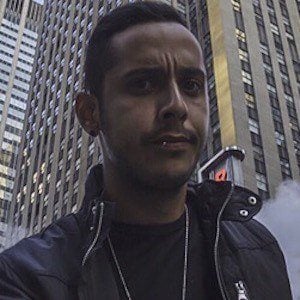 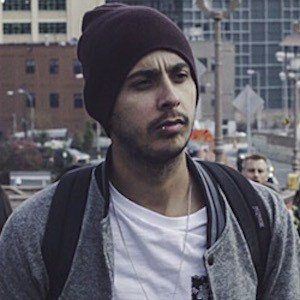 International Vine star and social media personality who had more than 30,000 followers on the video creation app when it was shut down. He is also big on Instagram, where he posts both pictures and videos for more than 60,000 followers.

He got started on social media as early as 2009, when he signed up for Twitter. He posted his first media to Instagram in December of 2012.

He began playing in a pop-rock band called Me Vs Murphy, performing as a vocalist and guitarist. The group is comprised of four Venezuelans who were living in the Doral/Miami area.

He was born in Caracas, Venezuela and grew up with three brothers and one sister.

He has collaborated on a number of videos with Luisfer Polito.

Israel De Corcho Is A Member Of