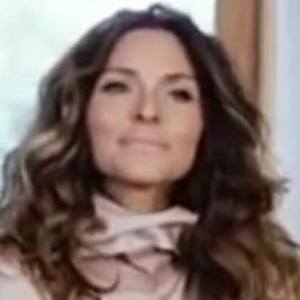 Telenovela star who first rose to fame in 2002 playing Gloria Ocampo in Lo que es el amor. She later went on to join the casts of popular shows like Abyss of Passion, Gossip Girl: Acapulco, What Life Took from Me, and Passion and Power.

She didn't begin her acting career until the early 1990s, earning small roles in episodes of Walker Texas Ranger and The Sentinel.

In 2015, she guest starred as Flavia in an episode of the popular CW series Jane the Virgin.

Her brother is renowned film actor Jaime Camil and her husband is television star Sergio Mayer.

In the 2013 soap opera What Life Took from Me, she supported stars Angelique Boyer and Sebastian Rulli.

Issabela Camil Is A Member Of