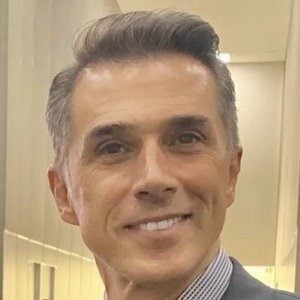 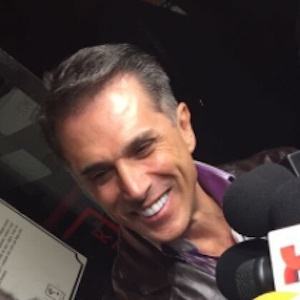 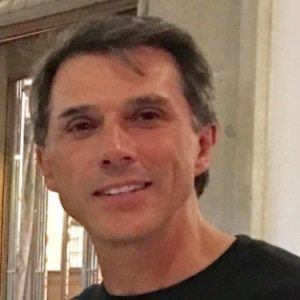 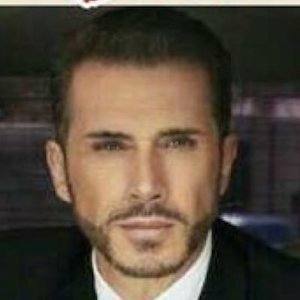 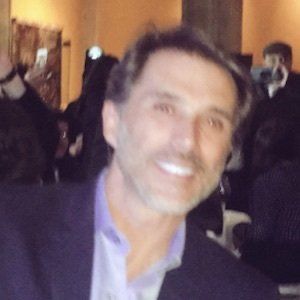 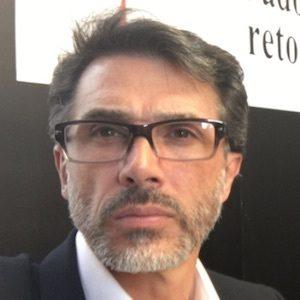 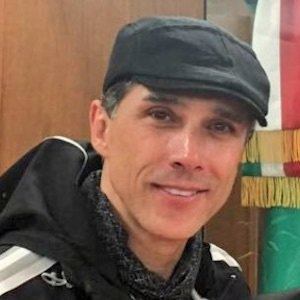 Best known for his careers within the music and TV industries, both as a host and as an actor. In May 2004, he finished as the runner-up of the third edition of Big Brother VIP.

He began his career in the entertainment industry as a singer for the group Chevere Internacional. He joined the group in 1982 and toured throughout Latin America.

Between 2006 and 2007, he played a supporting role in the Mexican telenovela La fea más bella as Luigi Lombardi. In 2014, he appeared in the Mexican anthology series Como dice el dicho as Edmundo.

He married actress Issabela Camil. He has a son named Sergio Mayer Mori with model Barbara Mori as well as two other children.

In 2007, he appeared in the music video for the song "Que Lloren" by Ivy Queen.

Sergio Mayer Is A Member Of