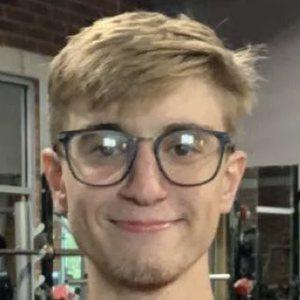 Became a popular Instagram personality, gaining fame as the younger brother of It's Just Luke. He has over 110,000 followers on his kyle.abercrombie_ Instagram account. He has also been known online as It's Just Kyle.

He became an internet presence in 2015.

He and his brother Luke have older sisters named Megan and Sara.

A Vine created by his brother was featured on the show Ridiculousness, presented by Rob Dyrdek.

Kyle Abercrombie Is A Member Of