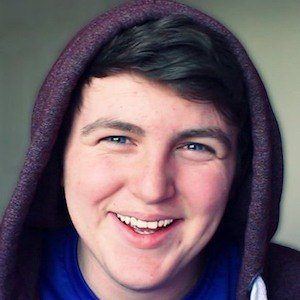 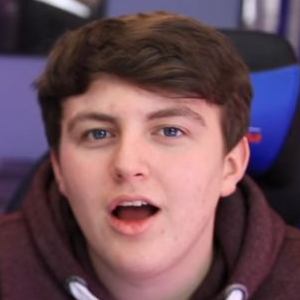 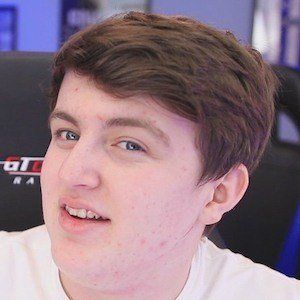 YouTube gaming personality who is widely known for his ItsHaber channel. He has gained popularity there for his FIFA gaming highlights and commentary, as well as original parodies and vlogs.

He was born and raised in Manchester, England. His first name is Ryan.

He and JMX are both known for their original FIFA gameplay videos posted to YouTube.

ItsHaber Is A Member Of