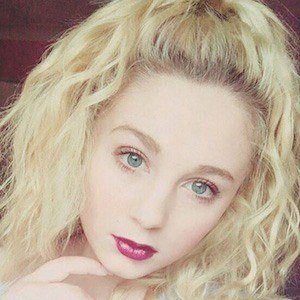 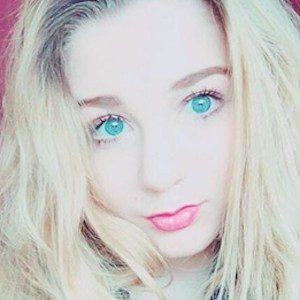 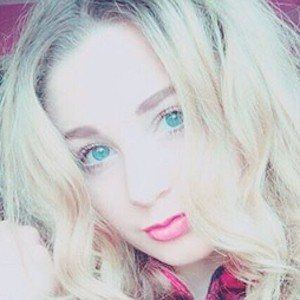 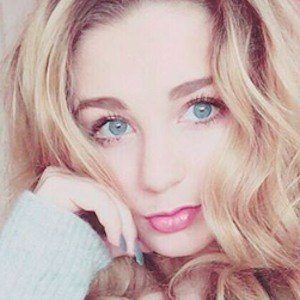 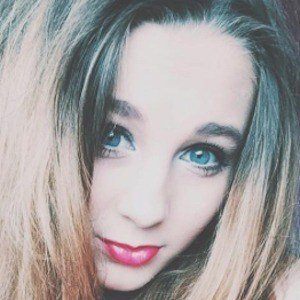 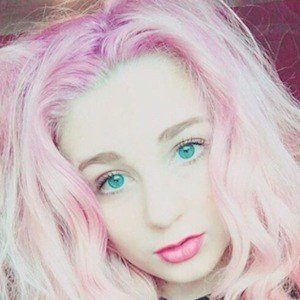 Notable for such internet videos as "Emoji Song/Video Star" and "Movie Star Planet- Mailtime Ep 52 (UK)," this British YouTuber has accumulated over 60,000 subscribers.

Her real name is Issie Wright, and she has a younger sister who appears in an April 2, 2015 YouTube post titled "How Well Do I Know My Sister?"

She uploaded an Instagram photo with Calum Hood, Luke Hemmings, Michael Clifford, and Ashton Irwin of 5 Seconds of Summer in April 2016.

ItsIssie Is A Member Of