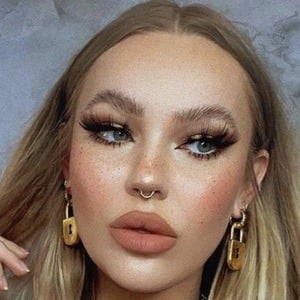 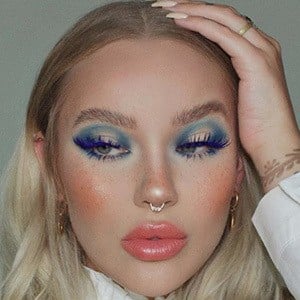 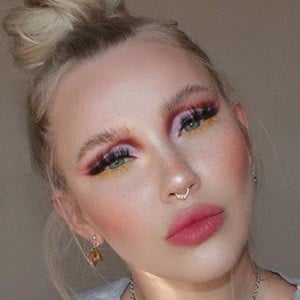 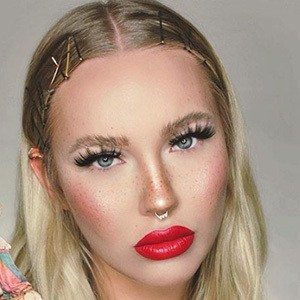 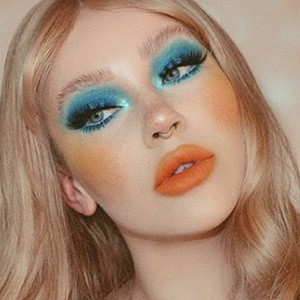 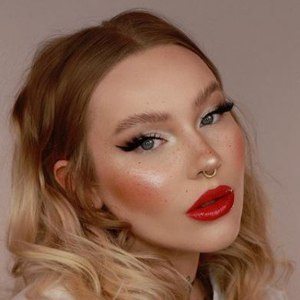 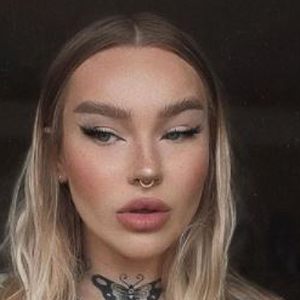 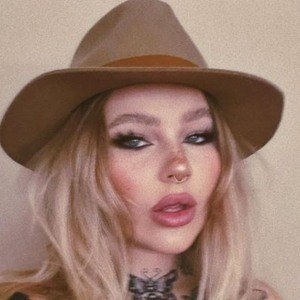 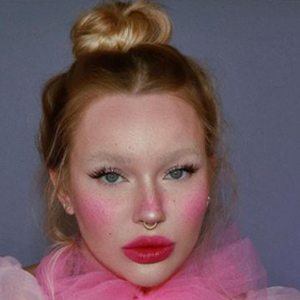 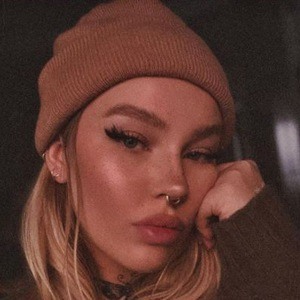 Makeup artist who is widely known for her ItsLikelyMakeup YouTube channel's content. She has gained popularity there for her themed and often character-based makeup tutorials.

She has earned more than 700,000 subscribers to her YouTube channel. One of her most popular videos there, "my 6 year old son did my voiceover & killed it obviously," has amassed more than 1.5 million total views.

Her first name is Jordi. She has a son and a daughter, both of whom have been featured in videos across her YouTube channel.

ItsLikelyMakeup Is A Member Of