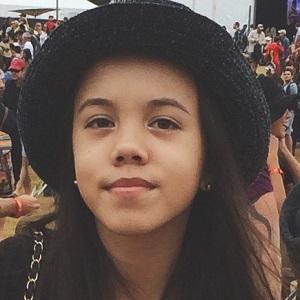 YouTube beauty and fashion vlogger named Lexie who will also throw in the occasional fun challenge or comedy video.

She has always had a passion for filmmaking and decided to pursue it on her YouTube channel ItsMeLexie1.

She partnered with StyleHaul. Some of her more popular videos involve her iPhone case collection.

She is from Texas and moved to California. She has a younger brother.

Both she and Evelina Barry became partners with StyleHaul.

ItsMeLexie1 Is A Member Of