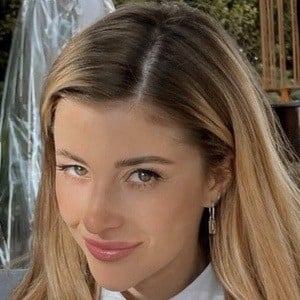 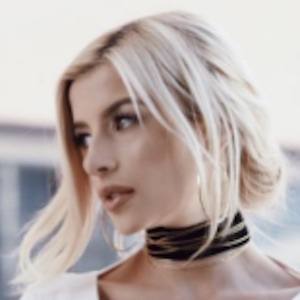 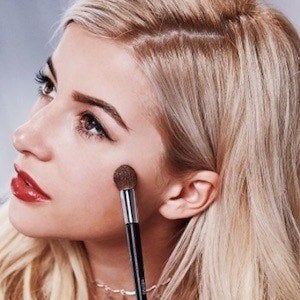 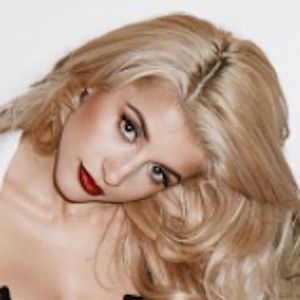 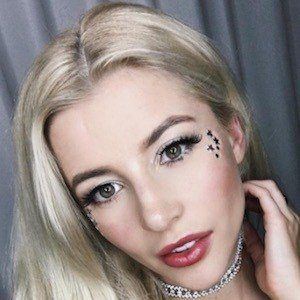 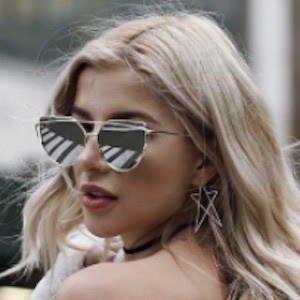 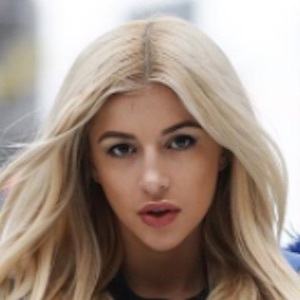 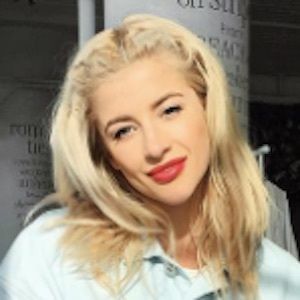 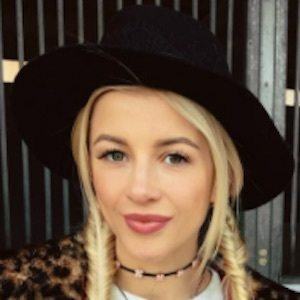 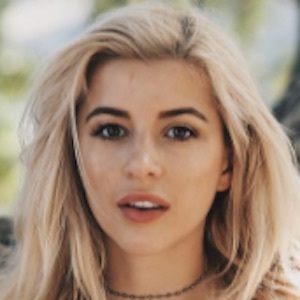 Known for her blog Evelina's Fashion Cafe and her self-titled Instagram account, she is an enormously popular YouTuber who shares her passion for styling and DIY projects on her channel Evelinicutza. She founded and owns her own clothing brand named Imprévu.

She previously worked as an interior designer. She published her first video to YouTube on August 10, 2010, and has since accumulated more than 1.2 million subscribers.

She designs jewelry and works as a fashion designer. She is part of the Style Haul multi-channel YouTube network. One of her most poplar YouTube videos is a dance tutorial which has gained over 26 million views.

She was born in Russia and grew up in Moldova. She eventually moved to Orange County, California and then to a small town in South Carolina before settling in Los Angeles.

She is good friends with fellow YouTuber Kalel Cullen and has appeared on her channel several times. She has also collaborated with iJustine.

Evelina Barry Is A Member Of