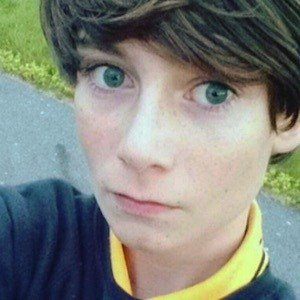 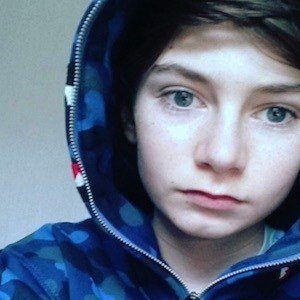 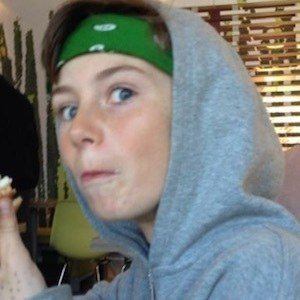 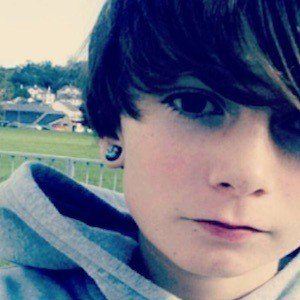 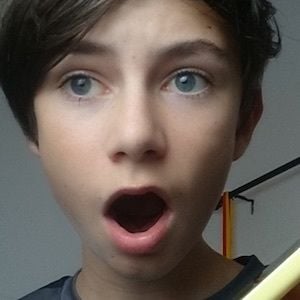 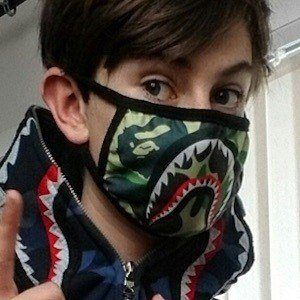 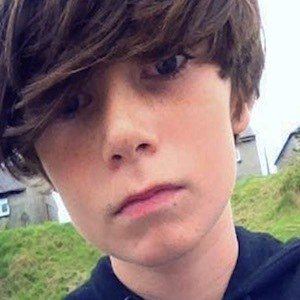 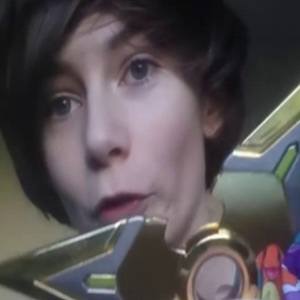 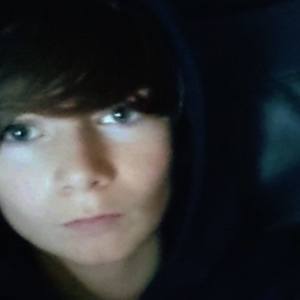 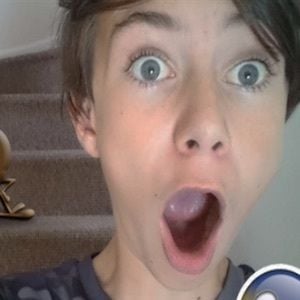 YouTube comedian known for creating fictionalized prank calls of fictional characters on his channel ItzDion. He has earned more than 30,000 subscribers on the channel and is particularly known for popular videos like "THE BOSS BABY CAME TO MY HOUSE IN REAL LIFE!!! *OMG He CAME!*."

He made his first YouTube channel in 2012, though he would create a new one in October 2016.

Outside of his YouTube channel, he has also ridden stunt scooters for half a decade.

He and his sister, Paris, were born and raised in Bangor, Wales. His real name is Dion Jones.

Like CallumPlays and Ruby Rube, he is a YouTube star known for comedic videos calling cartoon characters and other pop culture figures.

ItzDion Is A Member Of