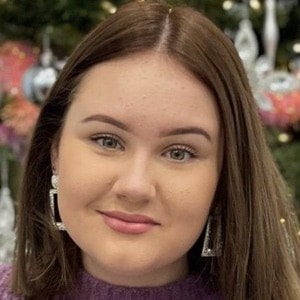 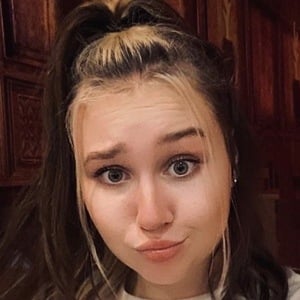 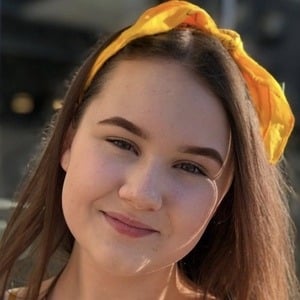 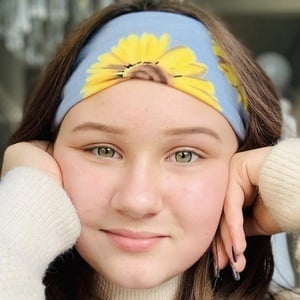 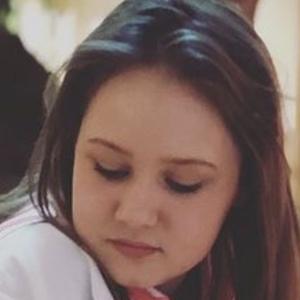 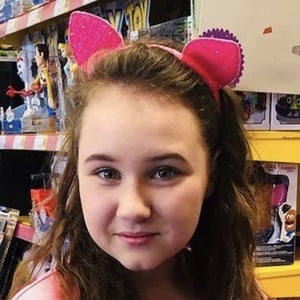 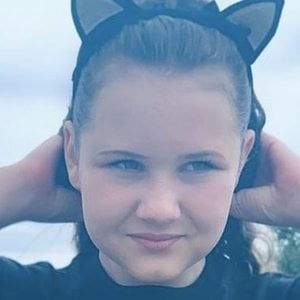 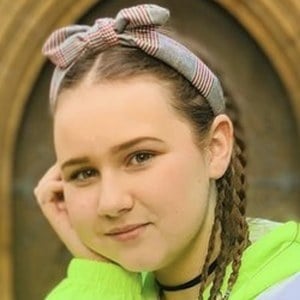 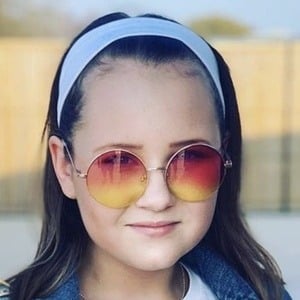 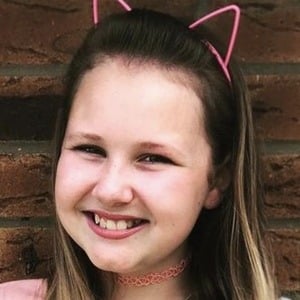 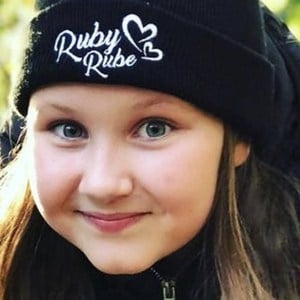 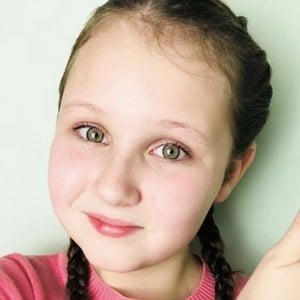 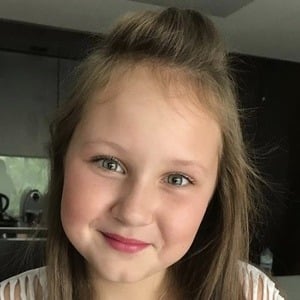 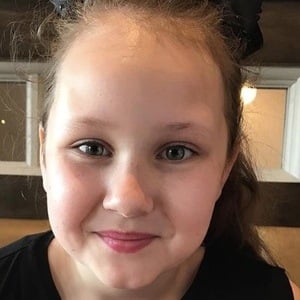 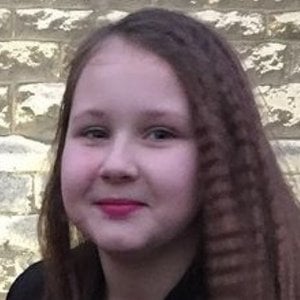 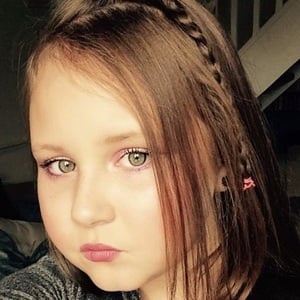 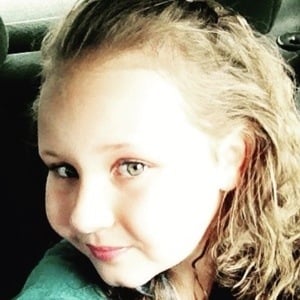 British comedy vlogger with more than 3.3 million YouTube subscribers who is best known for her video series "At 3 AM."

She created her self-titled YouTube channel in December of 2015. Her first video was simply titled "Introducing Ruby Rube."

Her favorite sport growing up was swimming.

She has a younger sister named Bonnie. She had a dog named Lady growing up.

As a ten-year-old, her favorite singer was Ariana Grande. She has collaborated in Youtube videos with Tiana Wilson (Toys and Me).

Ruby Rube Is A Member Of