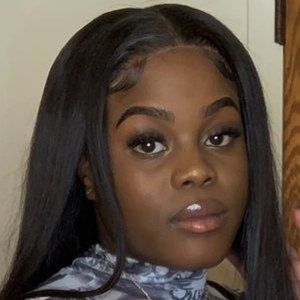 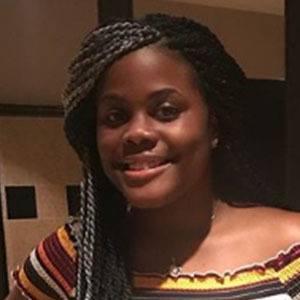 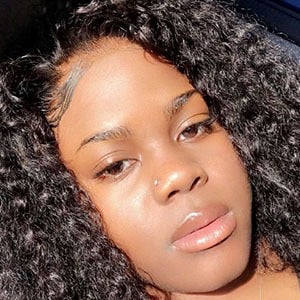 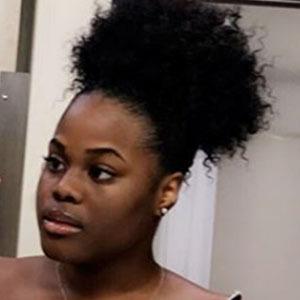 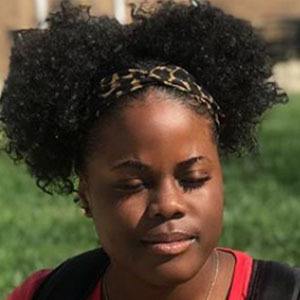 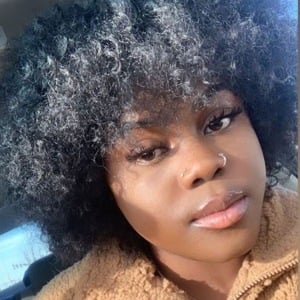 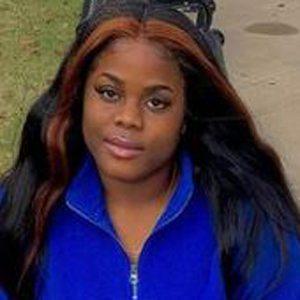 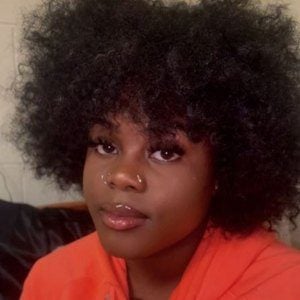 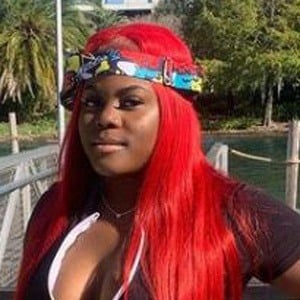 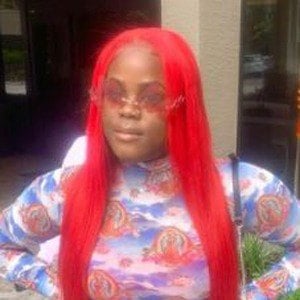 YouTube star and vlogger who rose to fame after her Bad Girls Club parodies went viral. Since then, her self-titled channel has gathered over 360,000 subscribers. She can also be found on her alyshaburney_ Instagram account.

She got her start creating funny content using the Vine app and she graduated high school in May of 2018. She's also worked as a stand-up comic in her home state of Missouri.

In addition to her BGC sketches, she's also created several other series including Cooking With Burnery, Wingworm Times and a sitcom complete with laugh-track called The Burney Show.

Her mother's name is Anitra and she has an aunt named Stephene. They were both in attendance at Burney's high school graduation along with her father, Charles, who is also a comedian.

Kathleen Madigan and Chris Redd are also comedians born in Missouri and Jay Nedaj is another social media star who's parodied the Bad Girls Club.

Alysha Burney Is A Member Of