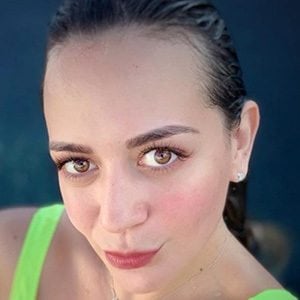 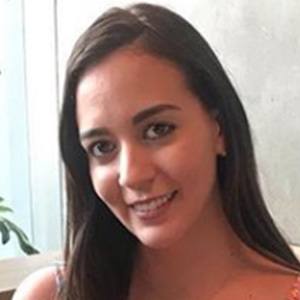 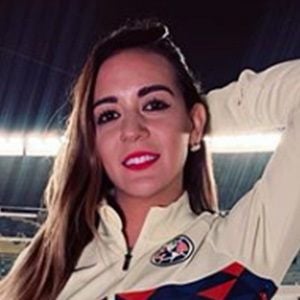 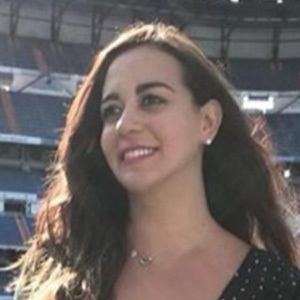 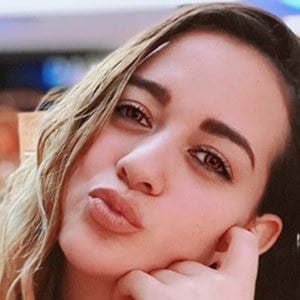 Sports journalist and reporter who has worked with such media companies as Radio Marca and Televisa. She has earned praise for her coverage of major sporting events like the FIFA World Cup 2014, the Champions League and Super Bowls 49 and 50.

She studied communication at CEU San Pablo University and also earned a Master's degree in Journalism.

Her public alteration with a man who insulted her in public went viral in 2015.

She's a popular Mexican sports reporter along the same lines as Jimena Sánchez.

Itzel Sandino Is A Member Of