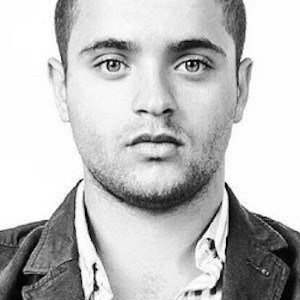 Jewish singer who first rose to fame as a child as a member of the band Kinderlach. He has since gone on to release a number of solo albums and singles, including Mechaven El HaOr in 2015.

He was only six years old when he began performing live.

Some of his most popular singles include "Say Hello" and "Mechaven El Haor."

He has seven brothers and five sisters.

Both he and Omer Adam gained fame as Israeli pop singers.

Itzik Dadya Is A Member Of