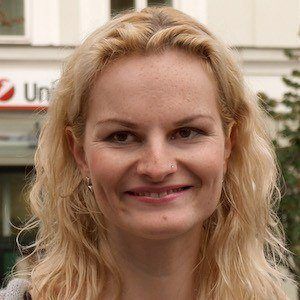 Star of the big and small screen in the Czech Republic, she has been seen in recurring roles in The Invisibles, Na vode, and Tvoje tvár má známý hlas.

She graduated from the Janáček Academy of Music and Performing Arts in 2003 before beginning her professional acting career the following year.

In 2013, she did the Czech dub for Shannon in the animated film Despicable Me 2.

She appeared in the comedy series Na vode alongside Tomas Klus.

Iva Pazderkova Is A Member Of