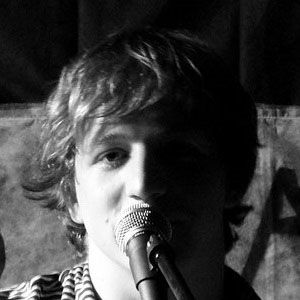 Critically acclaimed singer and songwriter in the Czech Republic who won the Czech Talent Zlin competition in 2007. His second album Racek sat atop the Czech Album Sales Chart for twenty-three non consecutive weeks.

He performed in a pentathlon in a European Championship and earned the gold medal with his team.

His debut album was titled Cesta do záhu(d)by and it was released in 2008.

He was born in Třinec, Czech Republic.

He is a Czech musician like classical composer Antonin Dvorak.

Tomas Klus Is A Member Of